(See press coverage of her appointment in P&I, PRNewswire, Opalesque, HFM Week , Yahoo Finance and Hedge Fund Week as well as this recent profile of the firm in The Hedge Fund Journal and in Institutional Investor's Alpha.) 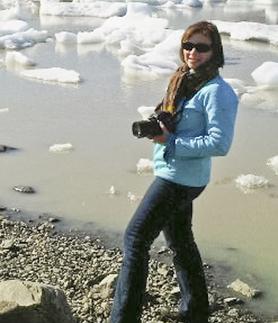 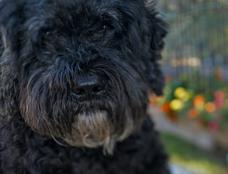 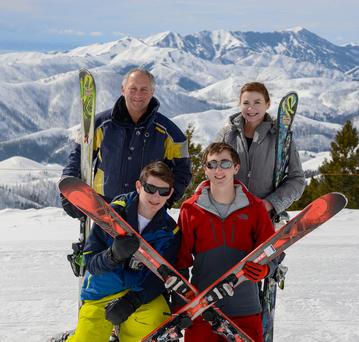 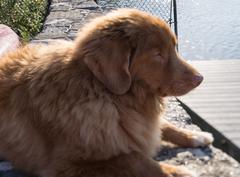 Mercado, 107 Prado, Havana, Cuba. In 1927, my grandfather Abe Gordon visited the Merayo photography studio located at this address to have his portrait taken.  A refugee from Belarus/Poland, he was unexpectedly detained in Havana for two years before making his way to New York and eventually White Plains where he established a thriving delicatessen and raised a family with his wife, Mollie Feldman.

You can add HTML directly into this element to render on the page.

Just edit this element to add your own HTML.